Fort St. Elmo occupies a strategic position at the tip of the Sceberras peninsula. During the Medieval period, this key position was already recognised and exploited. Reference to a permanent watch-post at Santo Eramo can in fact be found in the Militia Roster of 1417. Following a harsh Ottoman razzia in 1551, and various reports indicating a looming Ottaman siege, Grand Master De Homedes issued an order for the immediate erection of a fort. A star-shaped fort was constructed in circa 6 months, by military engineer Pietro Pardo, under the supervision of Knight Fra Leone Strozzi. By 1565 the fort had acquired a cavalier, a covertway, a terraille, and a ravelin which was hastily built only a few months before the Great Siege of 1565. Fort St. Elmo also played an important role during World War II.

With panoramic views of the Grand Harbour and an inimitable spectacle of light and nature on the horizon, the area is ideal for events of an intimate nature being receptions, small concerts for a limited number of guests. 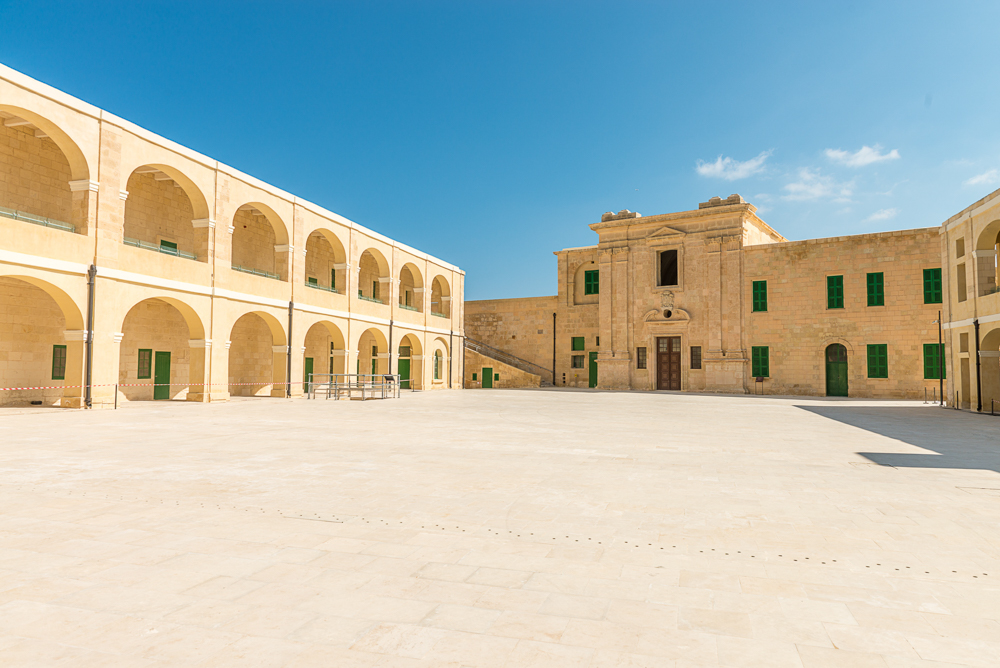 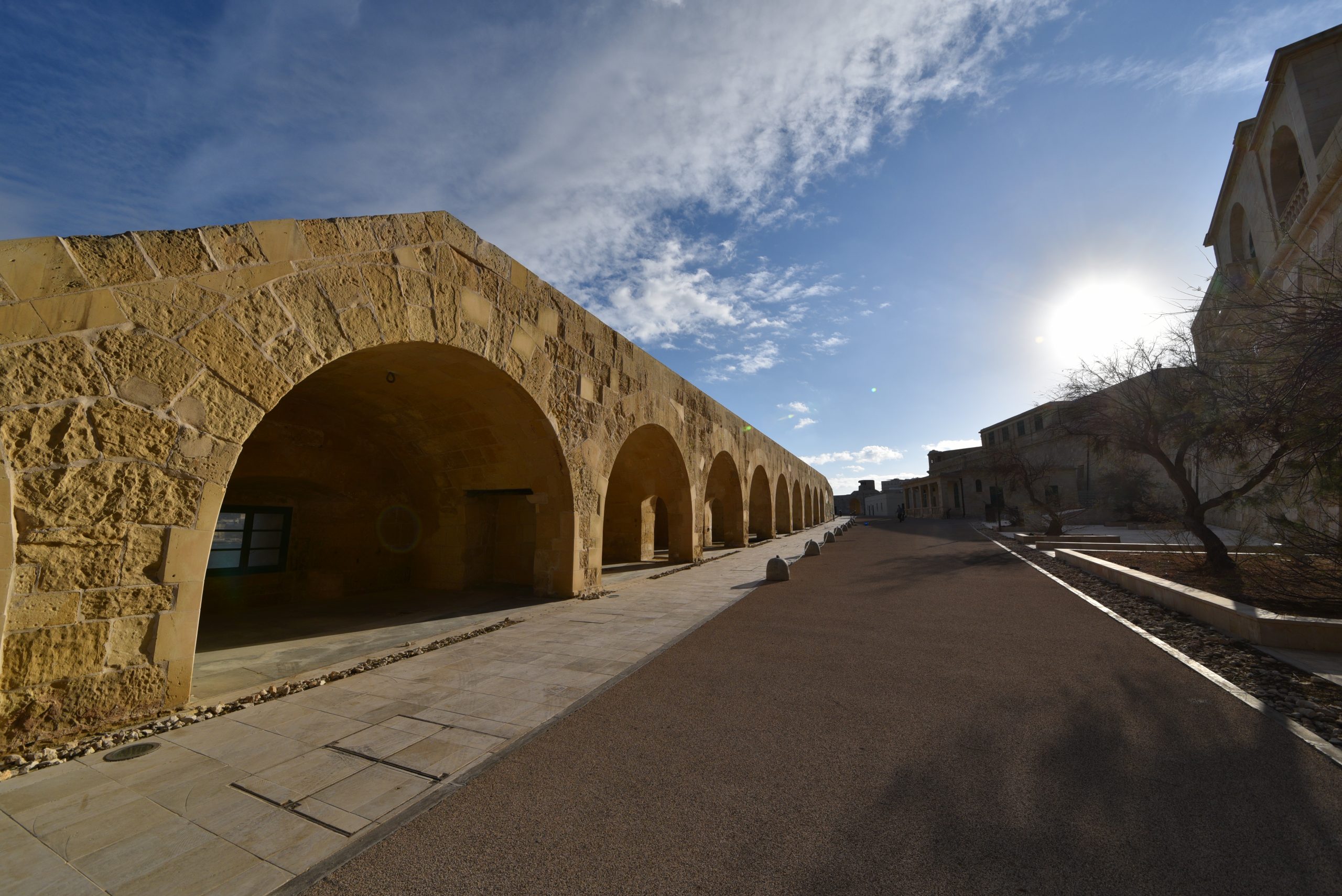 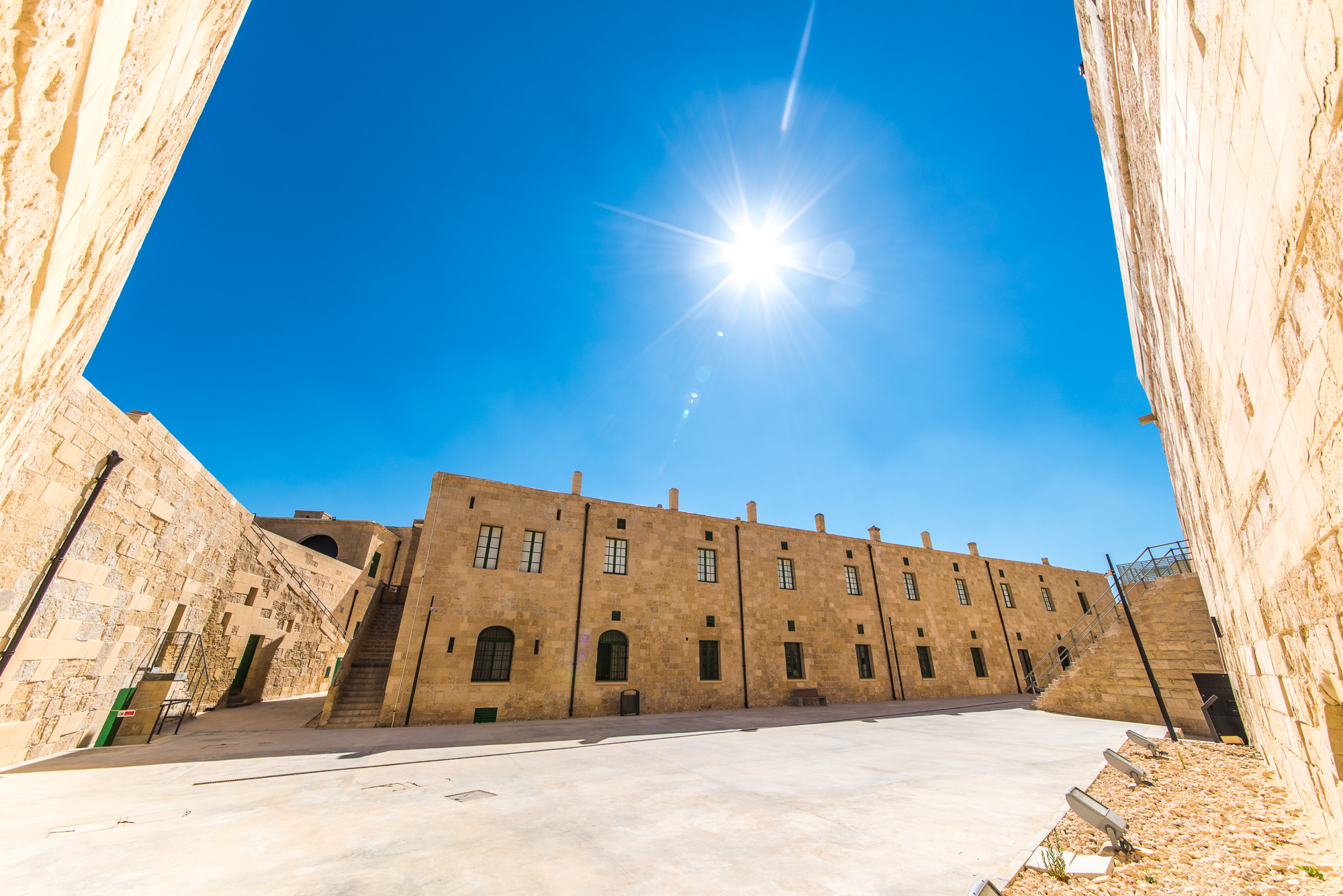 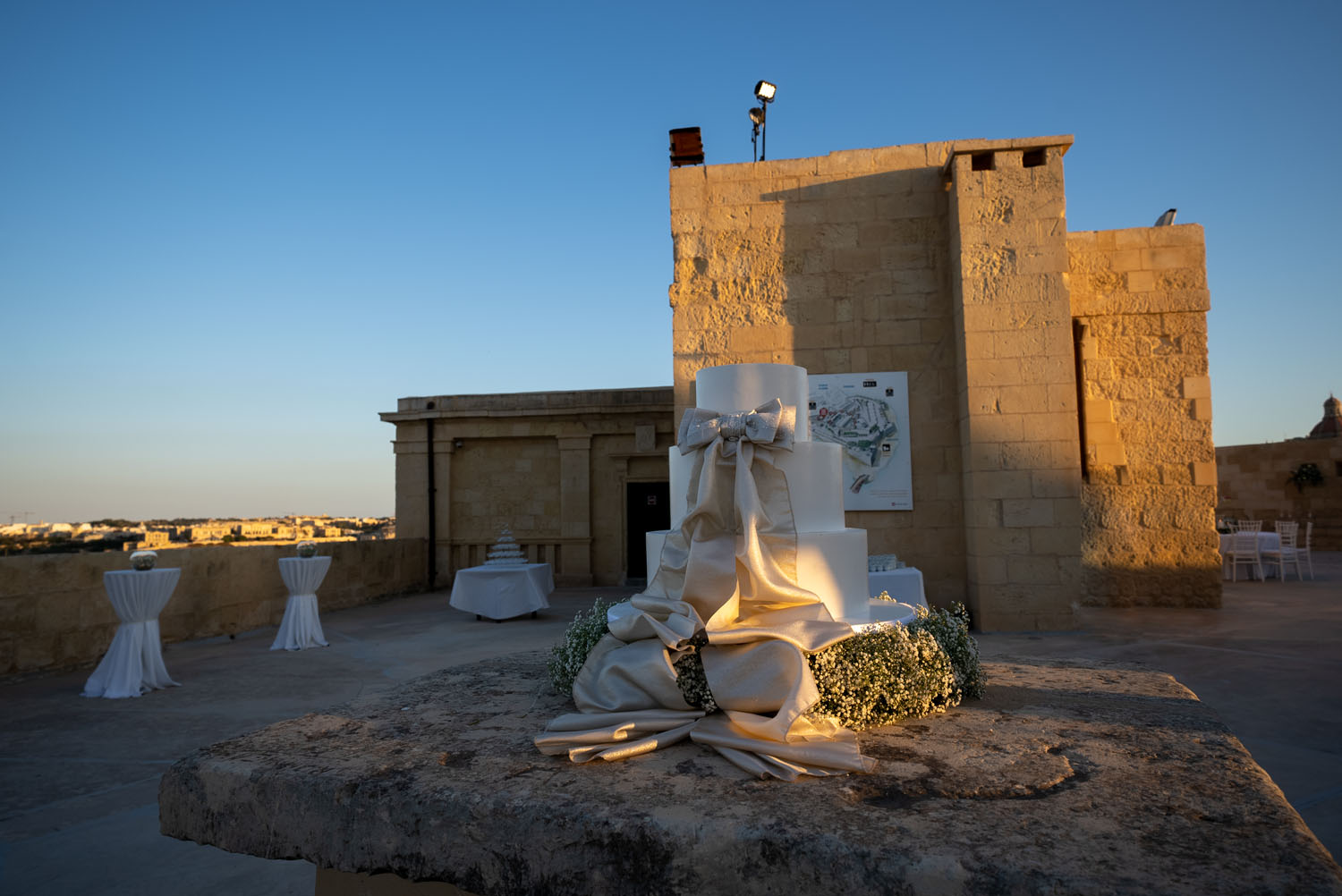 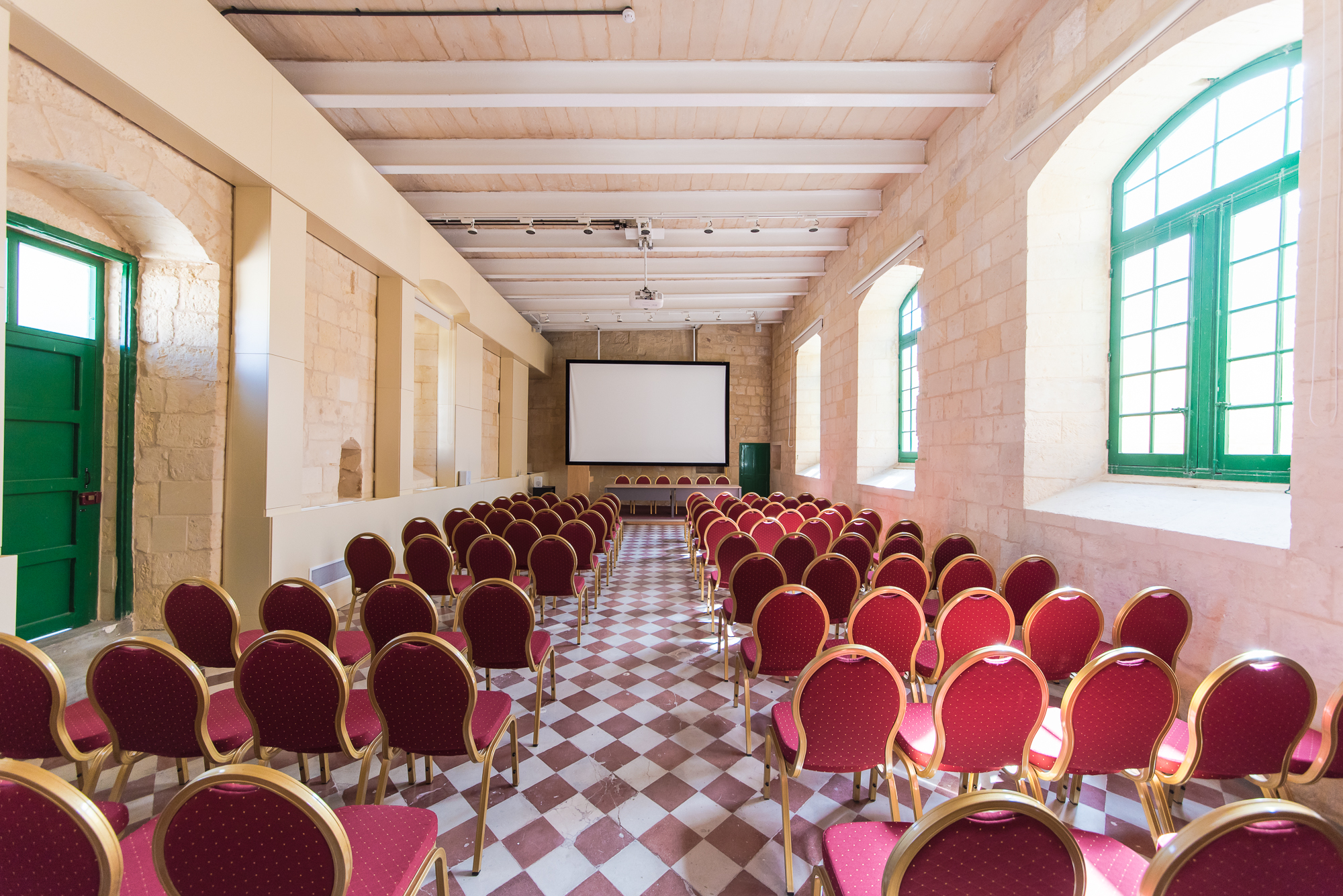