The National Museum of Archaeology is housed in the Auberge de Provence, in Republic Street, Valletta. Originally built in the late 1570s during the tenure of Grand Master Jean l’Evesque de la Cassiere (1572-1581) in the more composed style of Geronimo Cassar, this auberge served as headquarters, temporary residence and meeting place for the Knights coming from the region of Provence in southeast France. The façade and adjoining voids were remodelled during the course of the 17th century in the then fashionable French Baroque style

A venue fit for a grand ball! The Baroque splendour of the Gran Salon with its richly painted frescoes, exquisite arabesque cycles, musicians’ gallery and wooden beamed ceiling is enough to make guests feel like royalty. 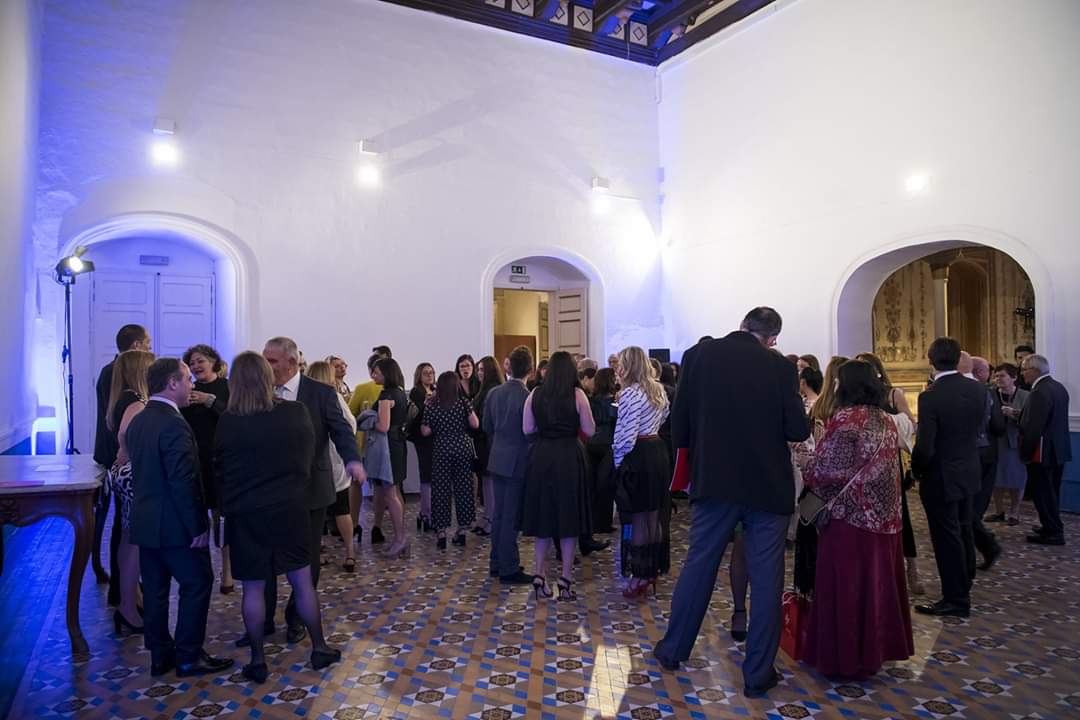