St.Paul’s Catacombs are a typical complex of interconnected, underground Roman cemeteries that were in use up to the 4th century AD. They are located on the outskirts of the old Roman capital Melite (today’s Mdina), since Roman law prohibited burials within the city. St Paul’s Catacombs represent the earliest and largest archaeological evidence of Christianity in Malta. The site was cleared and investigated in 1894 by Dr A.A. Caruana, the pioneer of Christian era archaeology in Malta.

Have you ever thought of holding a day of lessons in a historical setting? What about a children’s party in the heart of Maltese history? The Eulogia Room presents the ideal location for such events, whilst the outdoor areas surrounding the catacombs complex present an ideal space for all sorts of occasions from alfresco events and receptions to nature trails and meditation sessions. 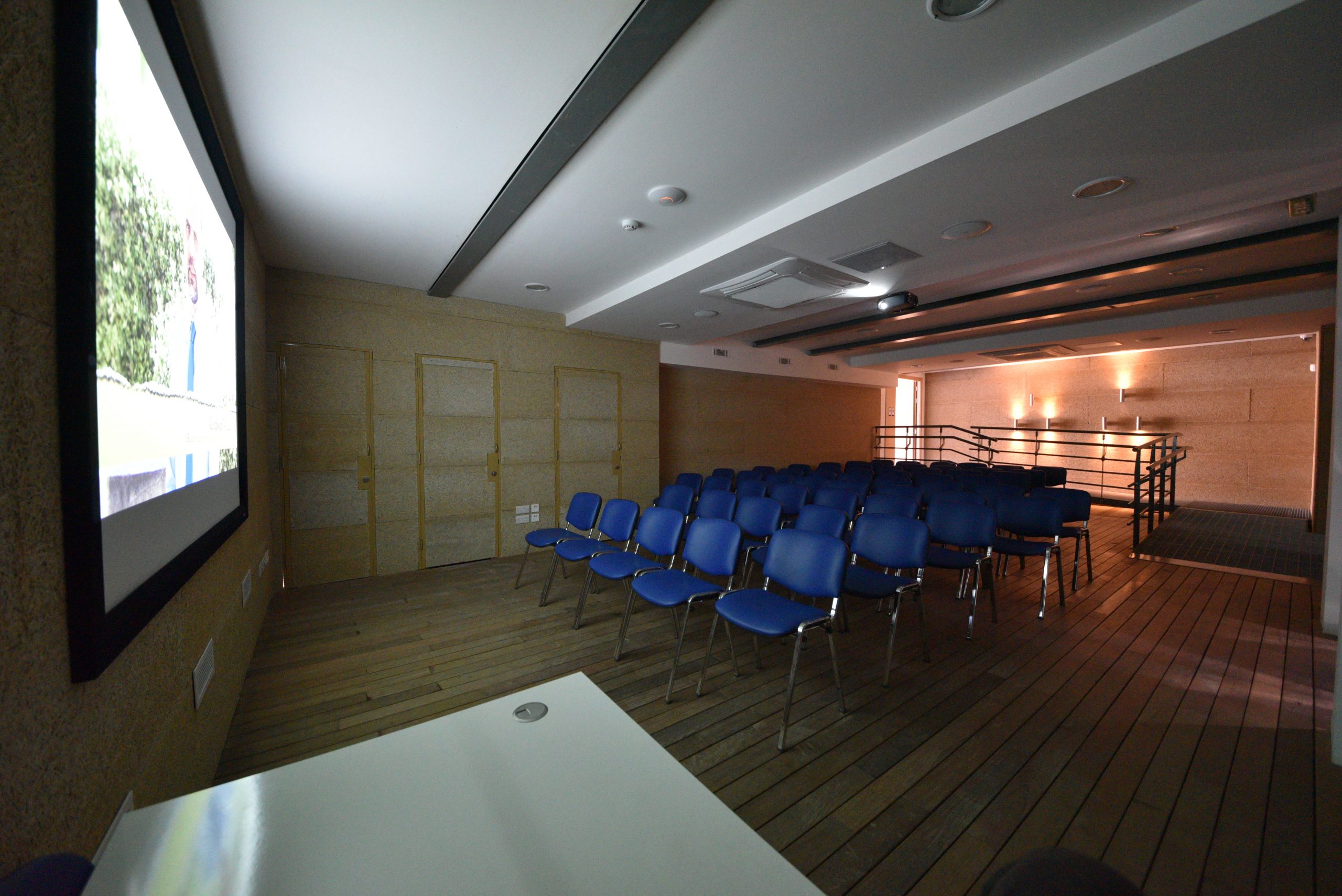